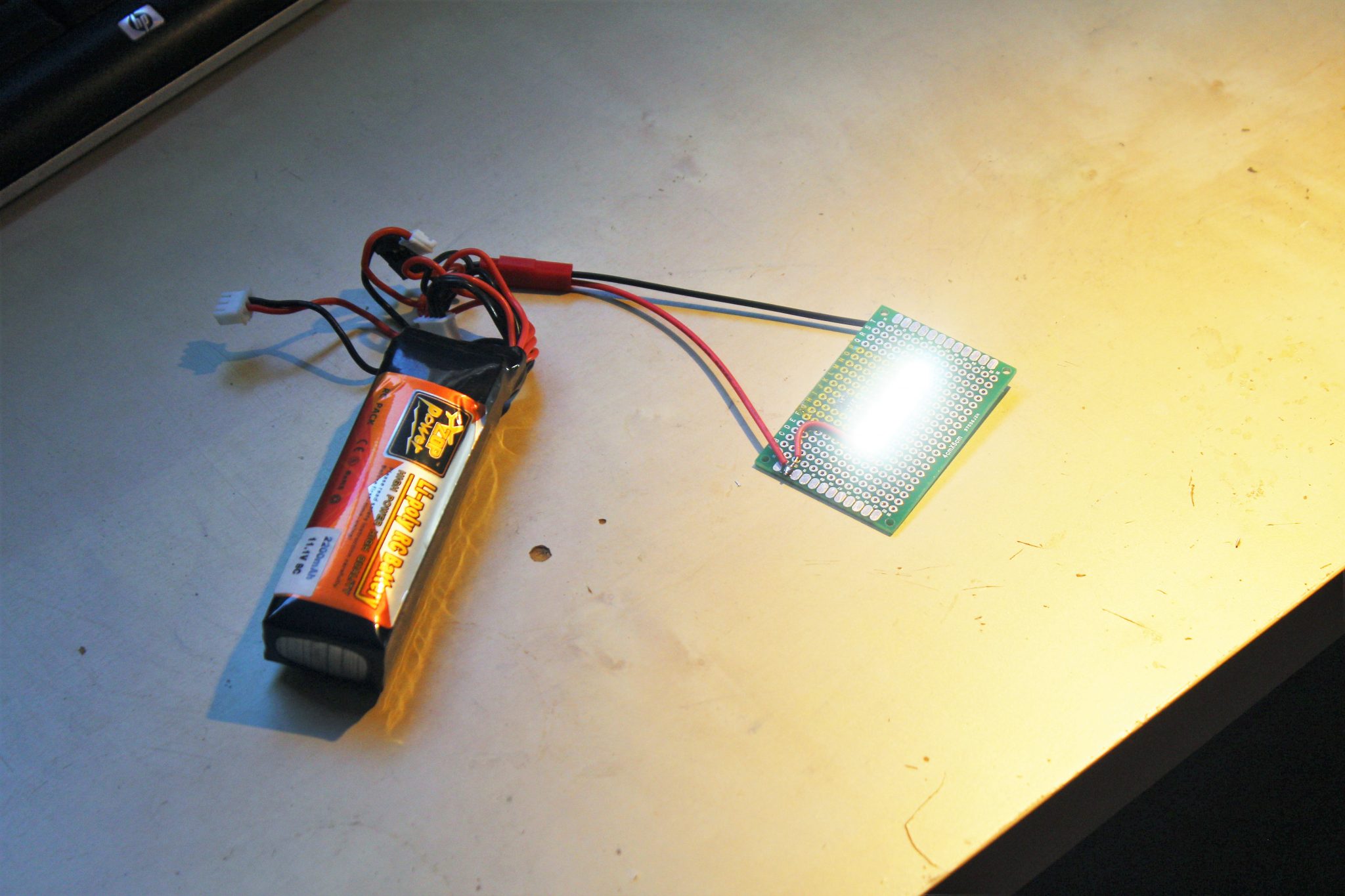 So I recently needed some lights for a boat, but all of the options online seemed to be too expensive, or not “efficient” enough. So I decided to take matters into my own hands and try my best to make the most efficient LED lights I could. In regards to light-bulbs, efficiency means how many lumens per watt the lighbulb delivers. The higher this value, the better.

For comparison, here’s a little chart of the lights I found, and their respective efficiency:

Basically, all of the store-bought bulbs are very low efficiency. Funny enough, the bulb that advertised itself as being the highest efficiency turned out to have the lowest efficiency. I thought it would be very important to use high-efficiency lights on a boat because that would be less expensive in the long-run, compared to buying and maintaining a larger power bank.

For my design I chose some 205lm/W SMD LEDs from Samsung, along with a very simple (two transistor) linear drive IC, and a small current-set resistor. You can view the DigiKey components here. I chose a linear driver because I felt as thought I would not need a switch-mode supply, plus I wanted to increase the durability by using less components.

The power supply for the boat is a 12v AGM battery, which has a voltage range from ~11v-13v. In order to take full advantage of this voltage range (and thus create a more efficient driver), I balanced out the current going to the 4 LEDs in series with their forward voltages. I ended up driving the LEDs at roughly 80mA (15mA more than the test current). According to the calculations I did, the driver circuit should be almost 100% efficient at the forward voltage of 11.3v, around 90% efficient on average the rest of the input range, and only about 80% efficient at the very peak charging voltages of 13v and above.

The PCB design was very simple and straightforward. Simply connect the driver and resistor in series with the LED string, put a few mounting holes, some connections for daisy-chaining the lights, and some identifying text.

I opted to put the driver and text on the opposite side of the LEDs, and I kept the side with the LEDs pure white for ascetics.

Since the actual PCBs are still en-route, I decided to solder a test circuit on a breadboard I had. The LEDs were really bright, and used slightly less current than I predicted. I compared with a 1.4 watt LED strip I had, and these panels were much brighter! (and used about 0.8W)

You can view the schematics, board, and tests I ran on the panel here on GitHub. I will update this post when the PCBs arrive. Since each panel gives off roughly 150 lumens, 5-10 panels should be enough to light up the deck of a boat.